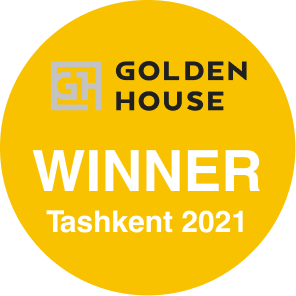 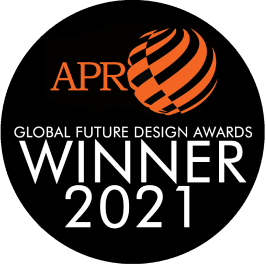 Year:
2021
Surface:
1 507 000 SF
Program:
mixed-use
Status:
in progress
Location:
Tashkent
About the Project
The residential complex of Orient City is a modern eastern city within the built-up area of Tashkent.

This is a story about the wealth of traditions and technologies of the future for people. An important part of the project is a business center. The pattern of grates covering its facade, on the one hand, refers to the traditional ornaments created by the hand of the masters of the past. And on the other hand, it looks like a cast of modern 3d printing.

The project will be implemented on the site between Fargon Jüli and Kushpurik Streets. The total area of the building is 1 507 000 SF. The residential complex is located just 2.5 km from the city centre and 2 km from the metro station «Tashkent».
Schematic design
Project Phase:
01 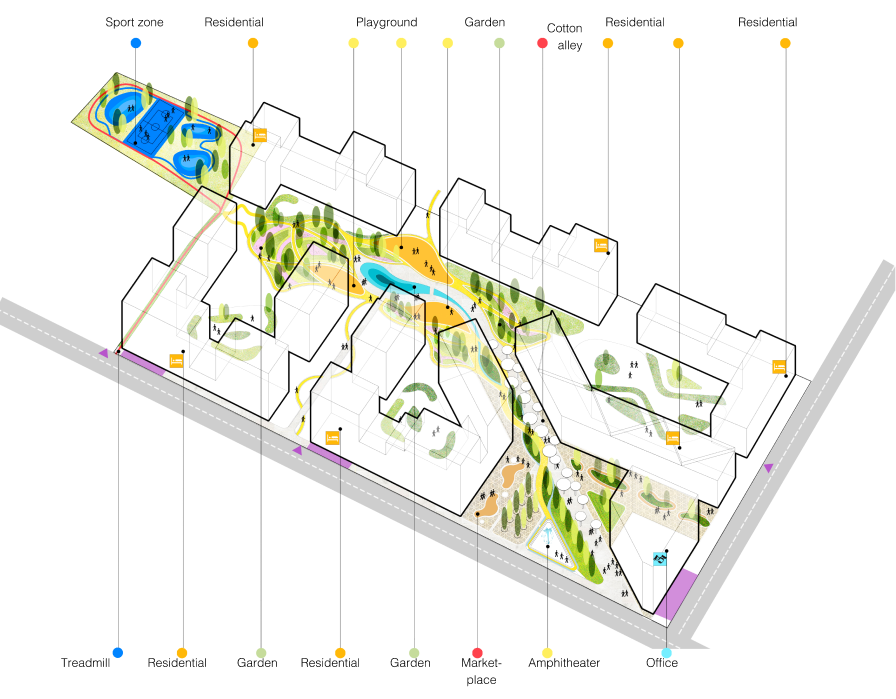 The concept is a combination of traditional motives and modern architectural solutions. Orient City's architecture tells an eastern fairy tale in the 21st century. In its narration there are also «house- sky» with large glazing on the whole facade, and «house- rock», lined with natural stone and angular outlines. Vertical greening of «houses-forests» and «houses -garden» paints in the imagination about green oases in the middle of the desert.
Project concept
02
The heart of the project is a park-river — a recreational zone with fountains, streams, cafes, restaurants, market square and shops is strewn with solar tents in the form of open cotton bottles. They form the shadow of a cotton mall, in which you can hide from the burning sun, which is characteristic of a given climatic zone. 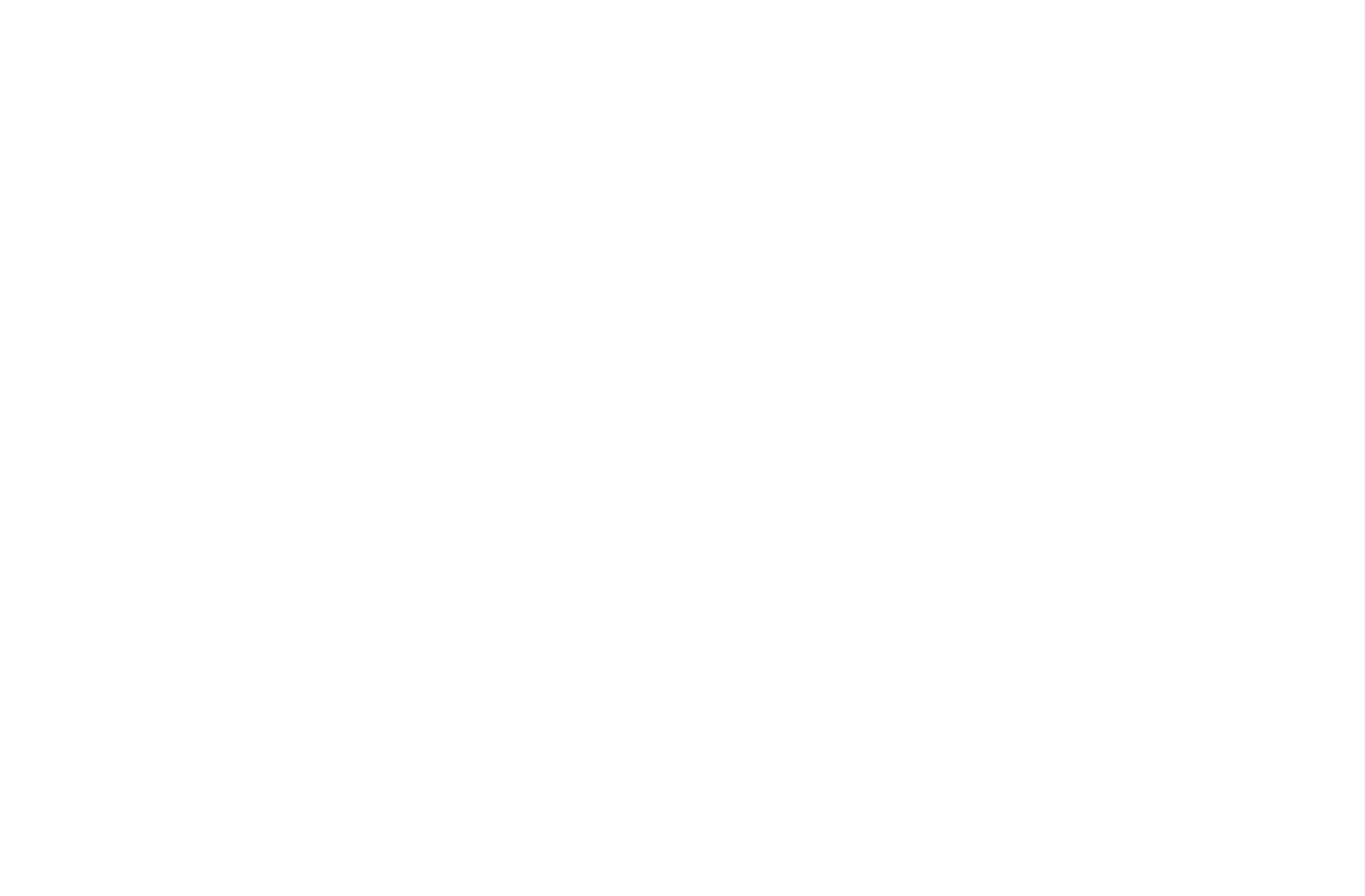 In designing the project we took into account the local climate, here the sun is quite active. Therefore the most expensive apartments are located not on the top, but on the lower floors. We tried to create a cooling shadow and a comfortable stay for all residents of both the lower and upper floors by means of vertical greening, balconies, pergol and windows hidden in niches.
Victoria Shmidt
"
03
Head of Concept Design Department 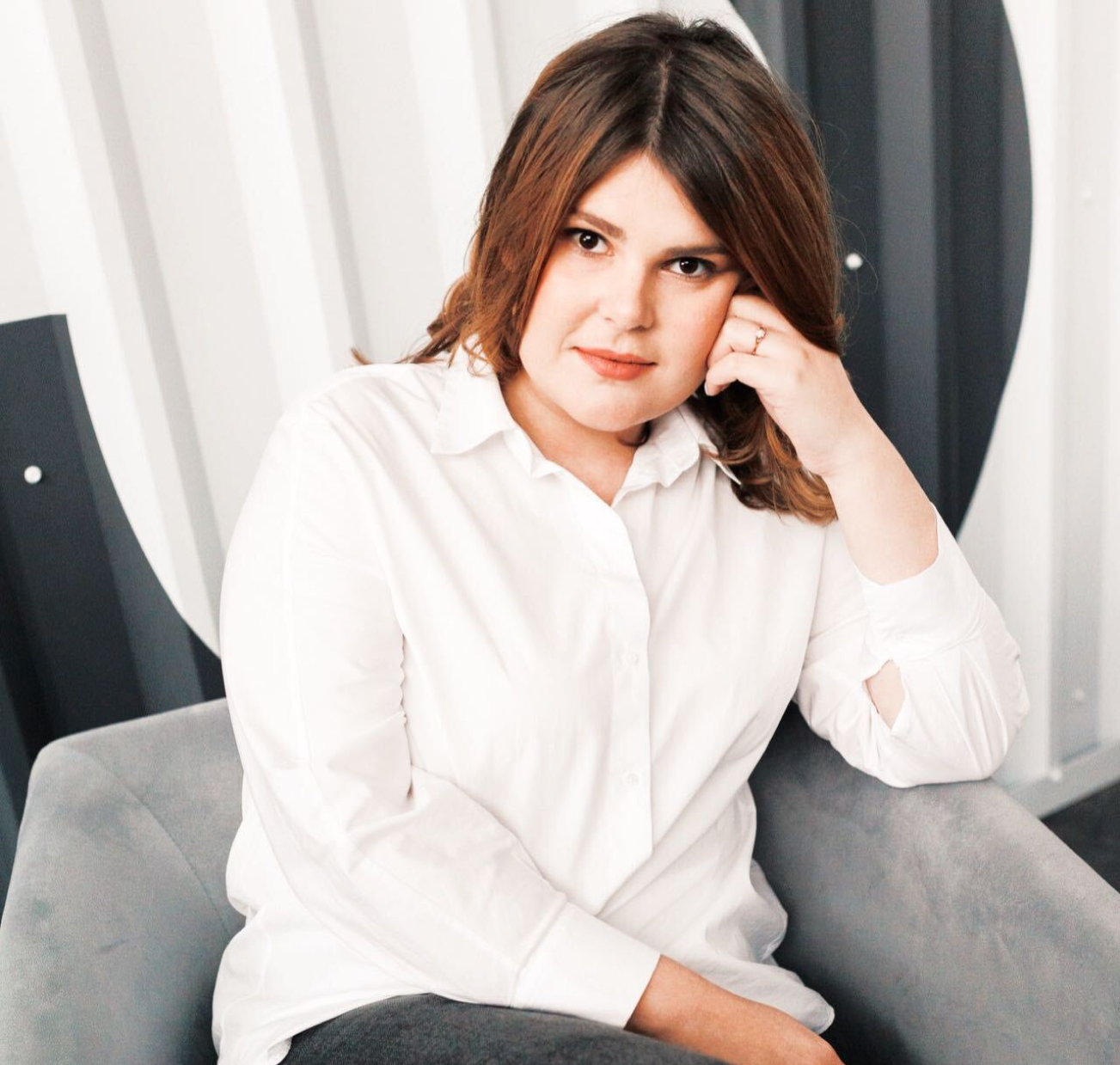 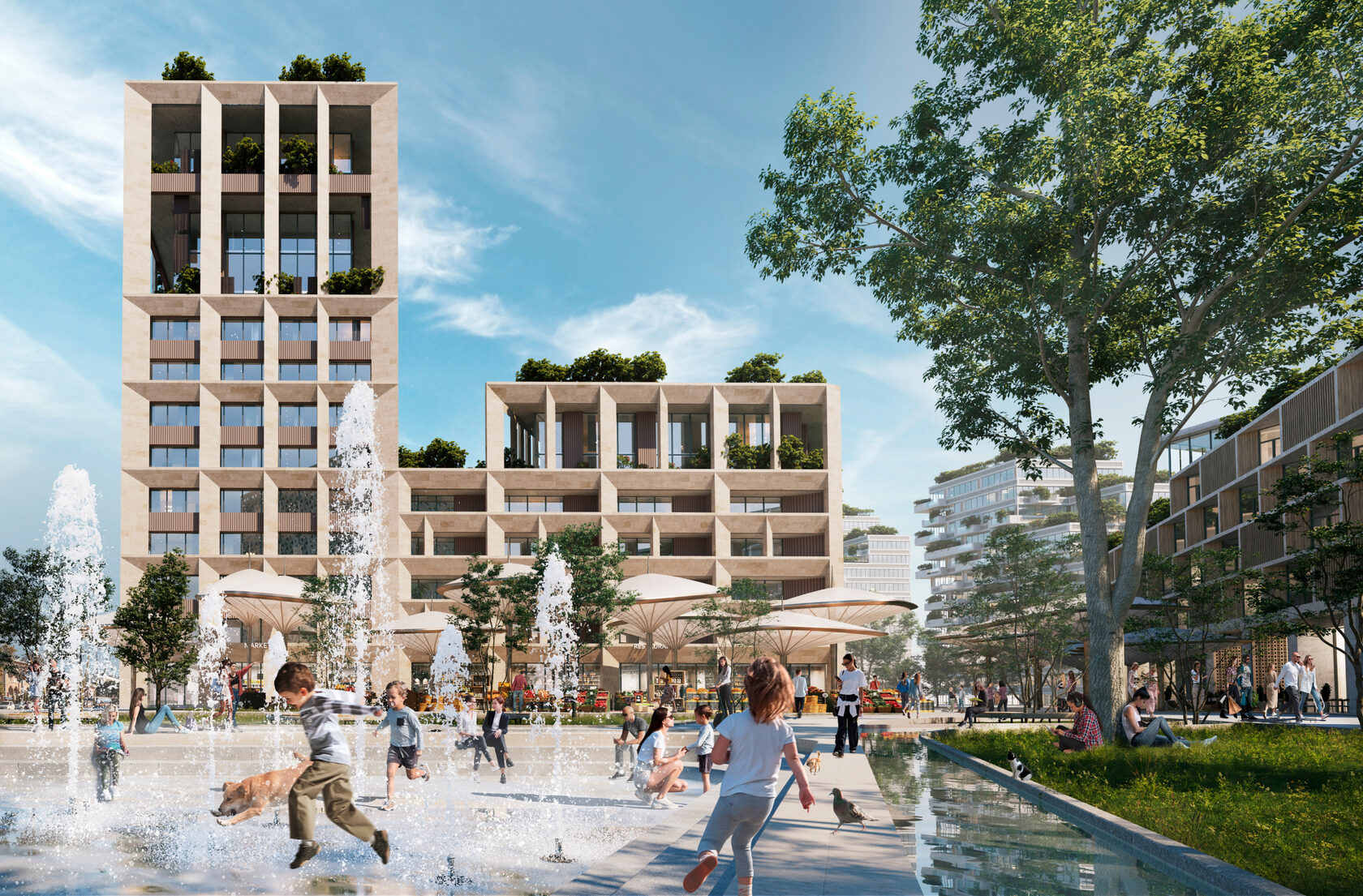 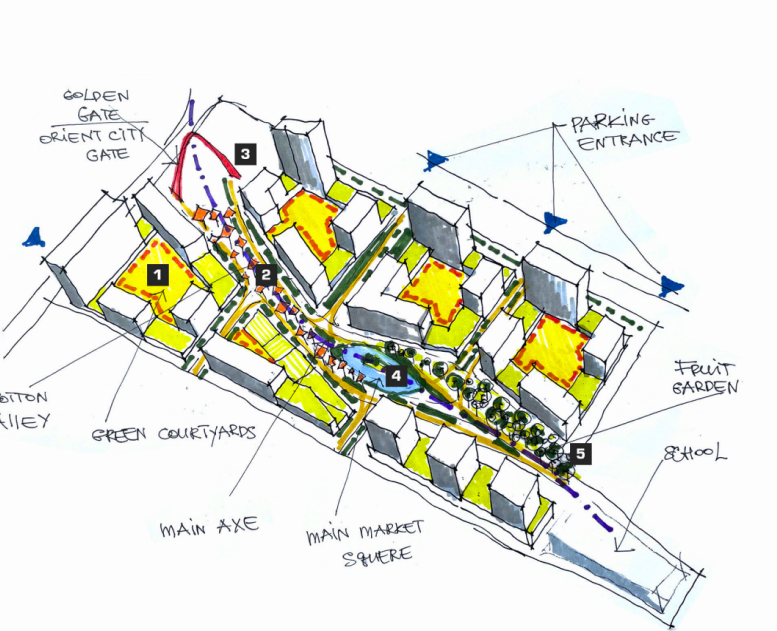